When it comes to the reasons why relationships fail few people can have a better insight than divorce attorneys. Every day these legal eagles are faced with couples who are splitting up for a variety of different reasons. However, it seems that there are a few common factors in many break-ups. So, whether you want to avoid making the same mistakes in your relationships or hope to learn for the future, here are the 8 biggest reasons why relationships fail – according to divorce attorneys!

1. Not Pulling Your Weight At Home

When it comes to running a home and looking after the kids it is often left to the woman to do much of the work. Of course, this is a throwback to times when women stayed home while the men went out to work, but with more women working than ever before it should be up to both partners to chip in with the chores. San Diego divorce attorney Puja A. Sachdev explained,

This resentment only gets worse when there are children involved and often the only way out that these over-worked spouses can see is divorce. Sad to say, this is a problem that mainly affects women so, comes on guys, pull your weight or lose your wife!

A lack of communication can put a wedge between any couple, especially when problems go unaddressed. Rather than having a sensible, grown-up conversation about something, many couples instead ignore the situation and hope it will just get better. However, over time, as more unspoken problems build up the relationship becomes undermined. As a divorce coach and attorney Karen Covy of Chicago explained:

“At some point, they explode over something that seems stupid and silly. Ultimately, they’re arguing about the ongoing, unspoken problems they have.”

Being able to address your issues together and find solutions will not only prevent the resentment from the building but will also strengthen your relationship. Ignoring things will only make matters worse! 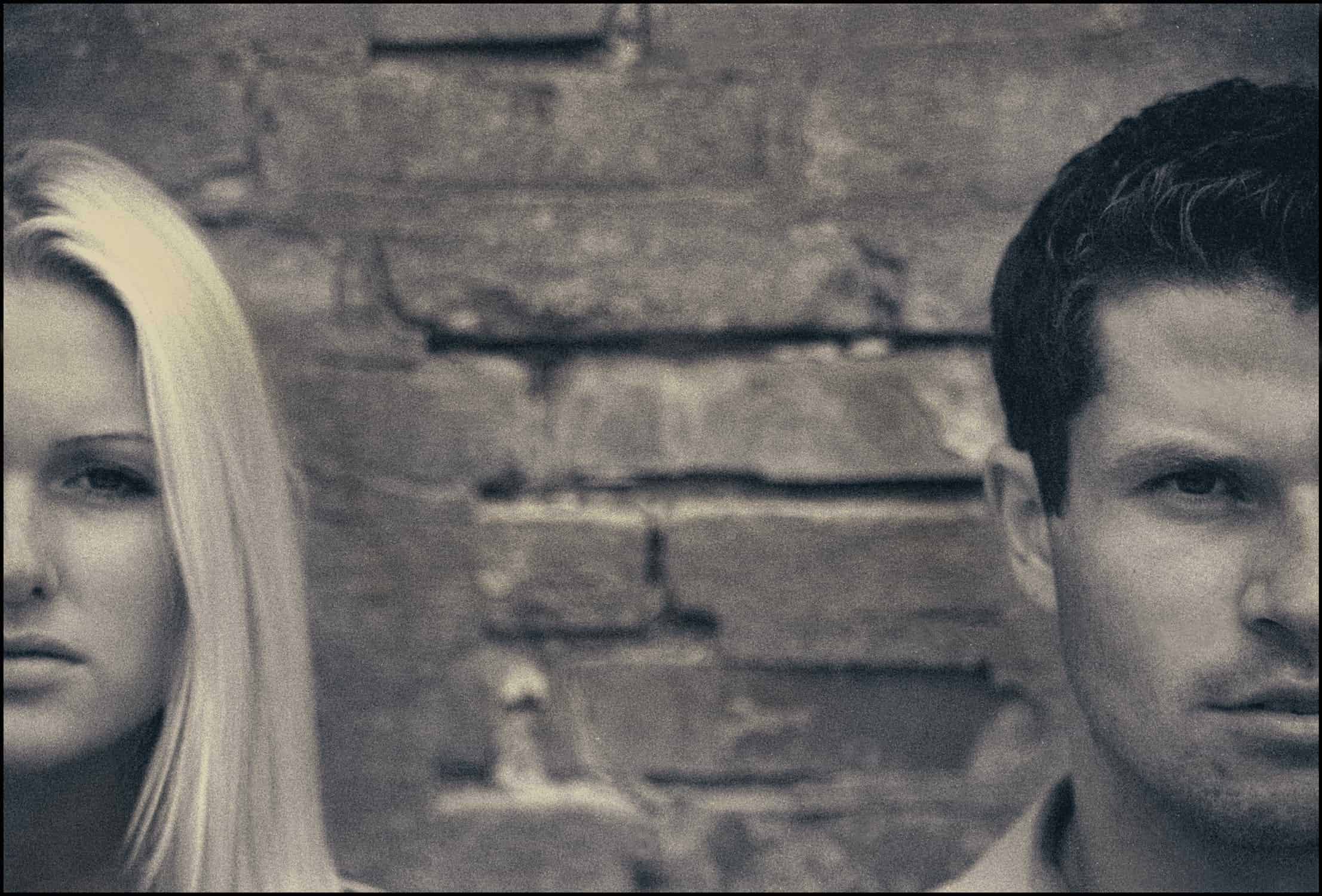 Another common complaint is that people just feel that they have drifted apart and don’t feel like the person they married is the same person they are with today. There can be a lot of reasons for this, including taking your other half for granted, but generally-speaking this happens as you stop spending time together. Pittsburgh attorney, Carla Schiff Donnelly said:

“Clients often describe themselves as ‘roommates’ and say they spend little time interacting with their spouse. More commonly, they say that their spouse has ‘checked out.’”

Maintaining an active relationship and spending time together is an important way to stop this from happening.

As time goes on it is all-too-easy to take your partner for granted. This is especially true for married couples, as Atlanta attorney Randall M Kessler explained:

“When courting each other, there’s often a lot of flattery and extra attention spent listening to and pleasing your mate. But once the deal is done, once the relationship is sealed with vows, many feel safe and worry less that their partner is happy. “

Where once you made an effort for your other half, this feeling of ‘safety’ in your relationship can cause complacency to settle in. Forgetting that you both have a choice to be in the relationship can lead to all sorts of problems that can fester away for years. As Kessler concluded:

“Many people who hire me tell me they’ve been unhappy for years, that they’ve waited and waited for things to improve before they finally hit their limit. Rarely do I encounter a couple getting divorced because of a sudden or one-time event such as a one-night stand or one ugly argument. With so much invested in a marriage, it often takes quite a lot for someone to get to the point of no return.”

Try to bring the spark back into your relationship and try to do things for each other every day.

Whether it is being tight with money, not listening to your other half, or helping out – it seems that selfish behavior is behind a lot of divorces. However this selfish behavior shows itself, it can really undermine a relationship, leaving one spouse feeling taken for granted, unappreciated, and quite simply like they are constantly losing in love. Alison Patton, an attorney from San Diego notes:

“The exact form of selfishness varies from case to case, but the theme is always there in divorce cases.”

So, again, try to think of your other half rather than just yourself all the time.

Another common complaint is that there is a lack of physical intimacy. This can include your sex life, but will also include more platonic gestures such as snuggling up together on the sofa, or holding hands when you are out together. This lack of intimacy can cause havoc in relationships and can become a habit if it is allowed to go unchecked. When was the last time you just put your arms around your spouse (without expecting sex)?

“Even more than sex, it has to do with a lack of communication and lack of intimacy. What couples fail to realize is that the work of the relationship does not end at ‘I do’ ― there is work to be done every day.”

It is possible for you to love your other half deeply, but fail to properly show them. This can be down to a disparity in how you view love. As Marina Del Rey attorney Dennis A Cohen explains;

“Two people may love each other, but not ‘feel loved’ if they have a different love language. That means, if one spouse’s ‘language of love’ is to do helpful things or buy gifts, and the other’s love language is verbal affirmations, loving touch, or quality time together, the receiver doesn’t really feel love, and the giver doesn’t feel appreciated for the love they’re giving.”

As social media has grown in popularity, so it has become more common as a cause for divorce. However, it is not really a new problem so much as a new twist on an age-old one – cheating!

“Their spouse clicked the ‘like’ button on someone’s Facebook post and it escalated into sexual chats, texting and ultimately, face-to-face meetings where the flame was rekindled. It’s likely that the person would have sought out some way to cheat even without social media. So the social media ‘addiction’ was merely a symptom of the ultimate issue: infidelity.”

Infidelity is often a real deal-breaker, but it can be worked through by some couples. There are often underlying reasons why one spouse decides to stray and these need to be fixed while trust, intimacy, and a connection need to be built up again. Sometimes this is too much to ask – but not always! However, if you can spot the signals before the cheating happens you can get your relationship back on track.

Get the best viral stories straight into your inbox!

Back to Top
Close

Ads are one of the ways we bring you quality content, pay for servers, and resources. Please disable your AdBlocker for this website.

Your password reset link appears to be invalid or expired.

To use social login you have to agree with the storage and handling of your data by this website. %privacy_policy%